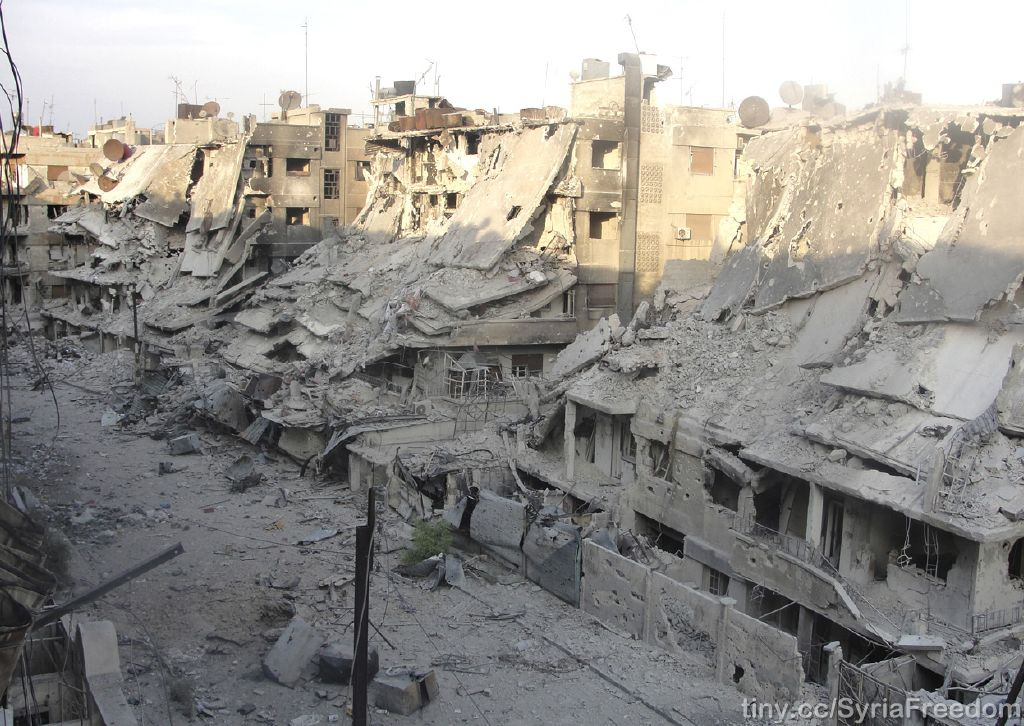 Taken together, these statements will also produce more Sunni war volunteers for the battle in Syria — which would be less of a concern if Syria were not already teeming with foreign fighters. According to data that we have collected over the past nine months from hundreds of primary and secondary sources, about 5,000 Sunni fighters from more than 60 different countries have joined the Syrian rebels since the uprising began in 2011. This makes Syria the second-largest foreign-fighter destination in the history of modern Islamism. (In the 1980s, the Afghan jihad drew approximately 10,000 volunteers but over a period of ten years.)

And that is before taking into account the foreigners fighting on the other side. In addition to advisers from the Iranian Revolutionary Guards and Lebanese Hezbollah members, an increasing number of Shiite foreign fighters from Iraq and Lebanon are joining in to help the Assad regime. According to unconfirmed reports, Shiites from Yemen, Afghanistan, and India have started to arrive as well. Many of them say they come only to protect Shiite shrines, such as the Sayyida Zaynab mosque in Damascus, but some of them take part in more nefarious activities. Lebanese Hezbollah were key in retaking Qusayr last month and are now in the battle for Homs. The past month has also seen an influx of Iraqi Shiites affiliated with the two groups Kata’ib Hezbollah and Asa’ib Ahl al-Haq, whose histories go back to the U.S. occupation of Iraq. Both groups have fought Sunni rebels in and around Damascus.

“There has to be a significant risk that some of the country’s chemical weapons stockpile could fall into the hands of those with links to terrorism, in Syria or elsewhere in the region – if this happens, the consequences could be catastrophic,” the committee said.

“Religious leaders explained to me that we should not fight blindly, that the flag of the FSA is the flag of infidel secularism and that America is our enemy, whether we declare it or not. Americans will always fight us and will never be satisfied,” he said.

“We can’t topple Bashar and hand it to the FSA to establish the same apostate secularist state. We are not fighting against Bashar only; we are fighting the system.”

U.S. and Western weapons have been reaching Iranian-backed Shiite militias fighting to keep Bashar Assad’s forces in power in Syria.

Analysts say it’s unclear if the weapons were captured, stolen or bought on the black market in Syria, Turkey, Iraq or Libya. Propaganda photographs from Shiite militias posted on dozens of websites and Facebook pages show the weapons were acquired in new condition, said Phillip Smyth, an analyst for Jihadology.net, a site affiliated with the Washington Institute for Near East Policy.

It remains unclear how best to ensure a rebel win, where the jihadists are marginalized but there’s not a follow-on war.