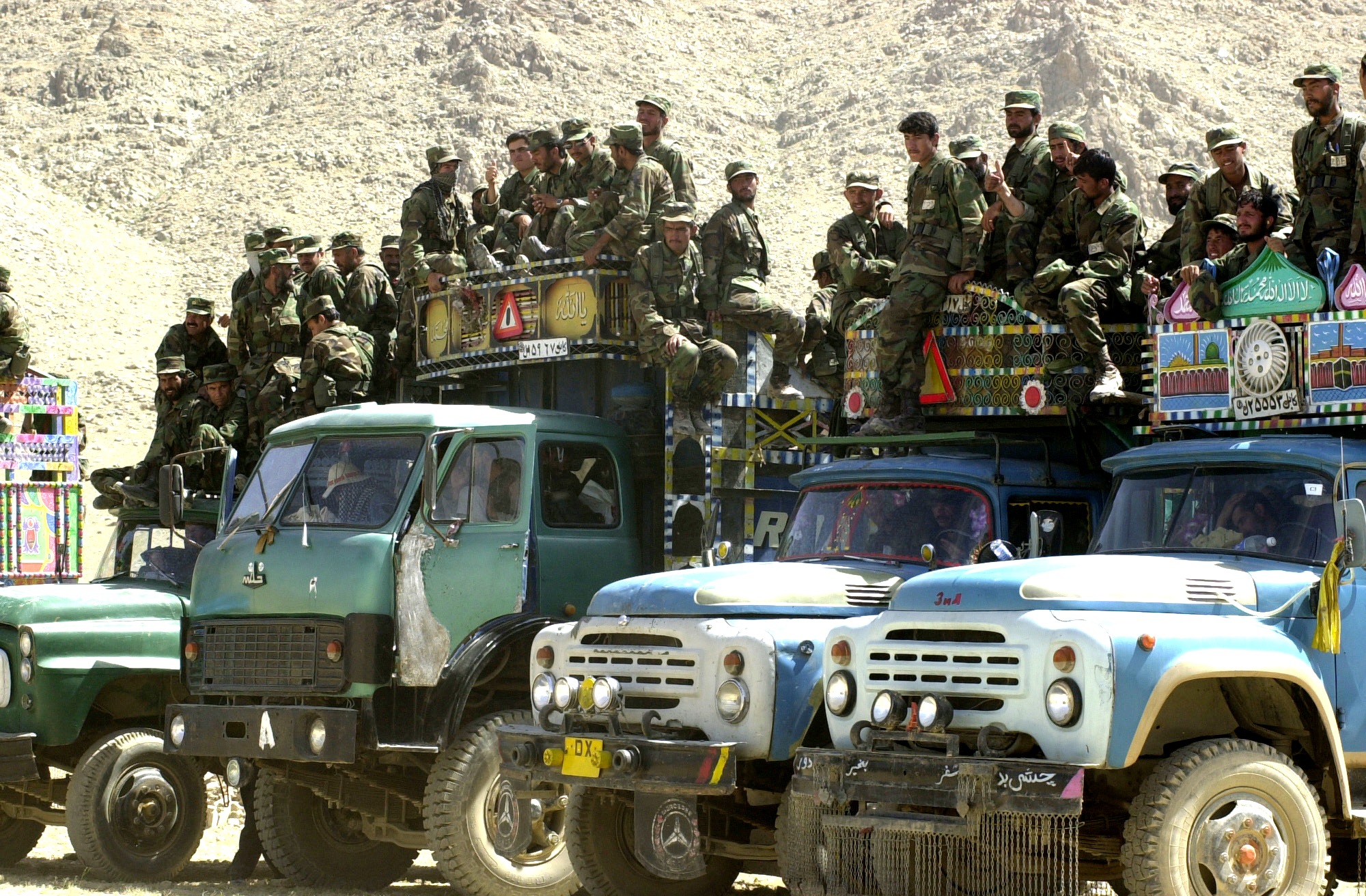 On Sunday, all American and British combat operations in Helmand province officially ended. It was a long time coming, as Helmand has long been a thorn in the side of both country’s militaries: resistant to the magic COIN dust, extremely violent, and politically unstable. It has been the scene of some of the worst excesses of the American mission there, from shamelessly self-serving historical revisionism about the mission there, an inexplicable disconnect from the happy sunshine of official statements and the grinding reality of the ground war, outright lies to cover up probable war crimes, sickeningly obsequious press coverage that amounted to outright lying about its progress and prospects, to fundamentally misunderstanding the political and strategic environment in which plans were made, to disconnects about major failure points in operational planning, to think tankers simply making shit up to justify another six months of brutal combat for… well, they never really got around to saying what, exactly.

In other words, Helmand was the perfect, horrible microcosm of what has gone horrifically wrong in Afghanistan, from the very start of the conflict until now (several books can and have been written on this subject, that still don’t encompass everything, but I’d suggest Anand Gopal for a good start). But the heart of the Helmand mission, as it was everywhere in Afghanistan, was training and capacity building: creating effective security and political institutions so that there won’t be total collapse when the U.S. withdraws on schedule during 2014.

The political institutions of Afghanistan have been a mess for a long time. Rather than creating a system that would make sense for the country, the international community created a centralized system that only functions through graft. It was nonsense from the start, and its continued inability to govern effectively is testament to how poor a choice it was to force on the country.

Worse still, the training mission for Afghanistan was an unmitigated disaster, prone to frequent suspensions when its trainees would murder their trainers. The U.S. spent $500,000,000 for planes for the Afghan Air Force, which were dismantled and sold for $32,000 in scrap after just a few years. Worse still, the generals in charge of the training mission were never shy about openly lying to advocate political cover for themselves and their commands.

In the areas the U.S. has left already, Afghan troop casualties are rising, the Taliban are on the march, and everything is falling to pieces.

All of this is to say that by almost any measure possible, the war in Afghanistan has been an unmitigated failure, and one responsible analysts have known about for years. Across the country, Taliban are suicide attacking civic and military and political institutions in an almost unchallenged way, spreading terror and mayhem. Civilian casualties are rising at a horrifying rate, too.

It’s time we all say something honest: the local Afghan security forces are simply not capable of repelling or defeating the insurgency. Despite a over a decade of effort, untold dozens of billions of dollars, and shockingly wasteful excesses, the Afghan military cannot perform up to the standard even of international troops, to say nothing of actually being able to protect or defend the country while rolling back the insurgency.

In Syria, the U.S. has none of the advantages it has in Afghanistan: no long-term presence, no friendly government, very little international support for direct intervention, no political appetite at home for troops, zero political cover, and an even more fractured and broken local proxy force to work with (to say nothing of less money, less access to weaponry, and fewer policy options). A far grander effort in Afghanistan led to humiliating disaster; a smaller effort in Syria is almost guaranteed to result in even less success.

So why, then, is there such emphasis on training local Syrians to fight in the war? Why take a general who materially contributed to the monumental muck up that was Afghanistan, and give him the task of maybe not doing the same thing to Syria? Why do the obvious weaknesses of such an approach seem only to lead to demands for moar war, rather than a sober reconsideration of what is likely achievable and how that could best be done?

It is a mystery. What is not a mystery, however, is America’s record training local militaries to fight a war for us. It is, in a word, a failure. But still, the myth that America can and therefore should do such a thing remains a permanent fixture of national security thinking.