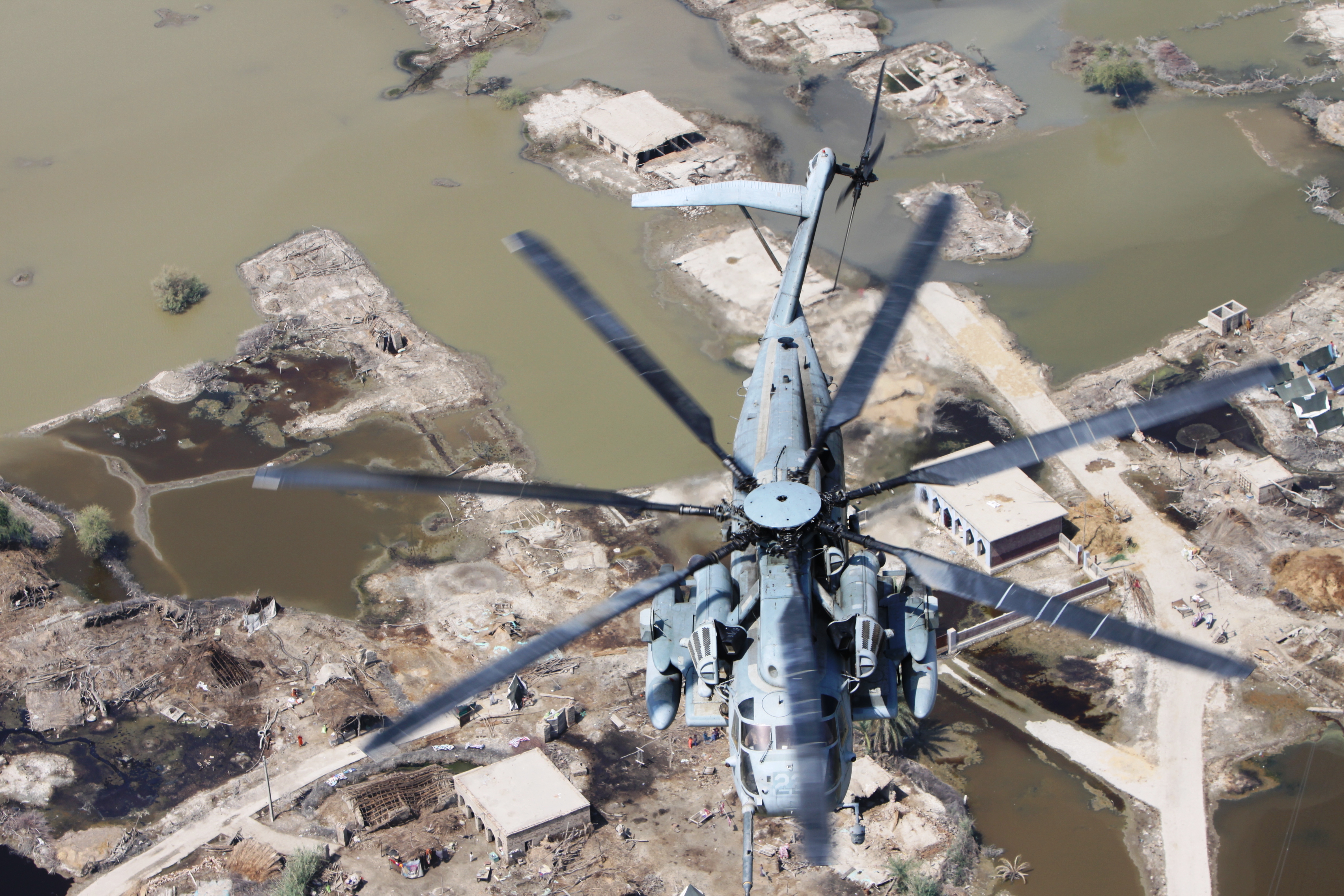 The UN Special Rapporteur on Counter-Terrorism and Human Rights, Ben Emmerson, conducted a three-day visit to Islamabad, Pakistan last week. And despite his stated purpose to investigate drone strikes, he didn’t actually talk to any of the agencies responsible for those strikes, or even visit strike sites:

During the course of the visit the Special Rapporteur met with officials from the Ministry of Foreign Affairs, the Ministry of Defence, the Ministry of Human Rights and other relevant entities including a senior representative of the Secretariat of the Federally Administered Tribal Areas (FATA) and the Chairman of the Senate Standing Committee on Defence and Defence Production. He is particularly grateful for the assistance that was provided by the Minister for Foreign Affairs Hina Rabbani Khar and by the Foreign Secretary during his meetings with them.

The Special Rapporteur regrets that he did not have the opportunity to meet with representatives of the Pakistan Military or the ISI. However, he was informed that their position would be adequately reflected by consultations with the Ministry of Foreign Affairs, the Ministry of Interior and the Ministry of Defence.

Another way of putting this is that the Special Rapporteur was a willing subject of a Pakistani government information operation. And the results could not have helped them any more if he had deliberately tried to be their propagandist:

During the visit, the Government emphasized its consistently-stated position that drone strikes on its territory are counter-productive, contrary to international law, a violation of Pakistan’s sovereignty and territorial integrity, and that they should cease immediately.

The Special Rapporteur was informed by the Government that Pakistan does not consider the situation in FATA to amount to an armed conflict (whether international or non-international). To the contrary, Pakistan considers that its own military forces operating in the region are engaged in a law enforcement operation aimed at countering terrorism in support of the civilian administration.

The Government, including the Foreign Minister, emphasised to the Special Rapporteur that the principal threat posed by the Pakistani Taleban (TTP) and other terrorist groupings operating in FATA is directed at military and civilian targets of Pakistan itself and that the country has sustained very heavy losses and damage through acts of terrorism.

Officials stated that reports of continuing tacit consent by Pakistan to the use of drones on its territory by any other State are false, and confirmed that a thorough search of Government records had revealed no indication of such consent having been given. Officials also pointed to public statements by Pakistan at the United Nations emphasizing this position and calling for an immediate end to the use of drones by any other State on the territory of Pakistan.

In addition, the Ministry of Foreign Affairs informed the Special Rapporteur that since mid-2010 (and to date) the Government has regularly sent Notes Verbales to the US Embassy in Islamabad protesting the use of drones on the territory of Pakistan and emphasizing that Pakistan regards these strikes as a violation of its sovereignty and territorial integrity, and requiring the US to cease these strikes immediately. The Ministry informed the Special Rapporteur that these concerns were expressed in the context of a longstanding bilateral relationship and dialogue with the US that includes positive cooperation across a broad range of issues.

For detail’s sake: a note verbale is a diplomatic communication prepared in the third person and unsigned. It is not as formal as a letter of protest, and it carries no weight beyond signaling dissatisfaction.

Pakistan has never issued a formal letter of protest, nor has it explicitly withdrawn consent (or rejected drone strikes) in a signed memorandum — in any format that would be legally compelling.

When Pakistan says it has not given tacit consent to drone strikes, it is lying. The Ministry of Foreign Affairs is lying. Let’s just say it: they are liars. The U.S. launches drones from inside Pakistan, using intelligence the Pakistani military and intelligence services provide for targeting.

It’s telling Ben Emmerson didn’t meet with any of the agencies that are actually responsible for drone strikes. Doing so would have given him a dramatically different impression of what’s going on.

I honestly thought Emmerson would be smarter than this. I’m genuinely disappointed to see him so willingly push the ISPR line on drones. To be little more than a propagandist. It’s yet another lost opportunity for the UN to do anything useful in this dispute.