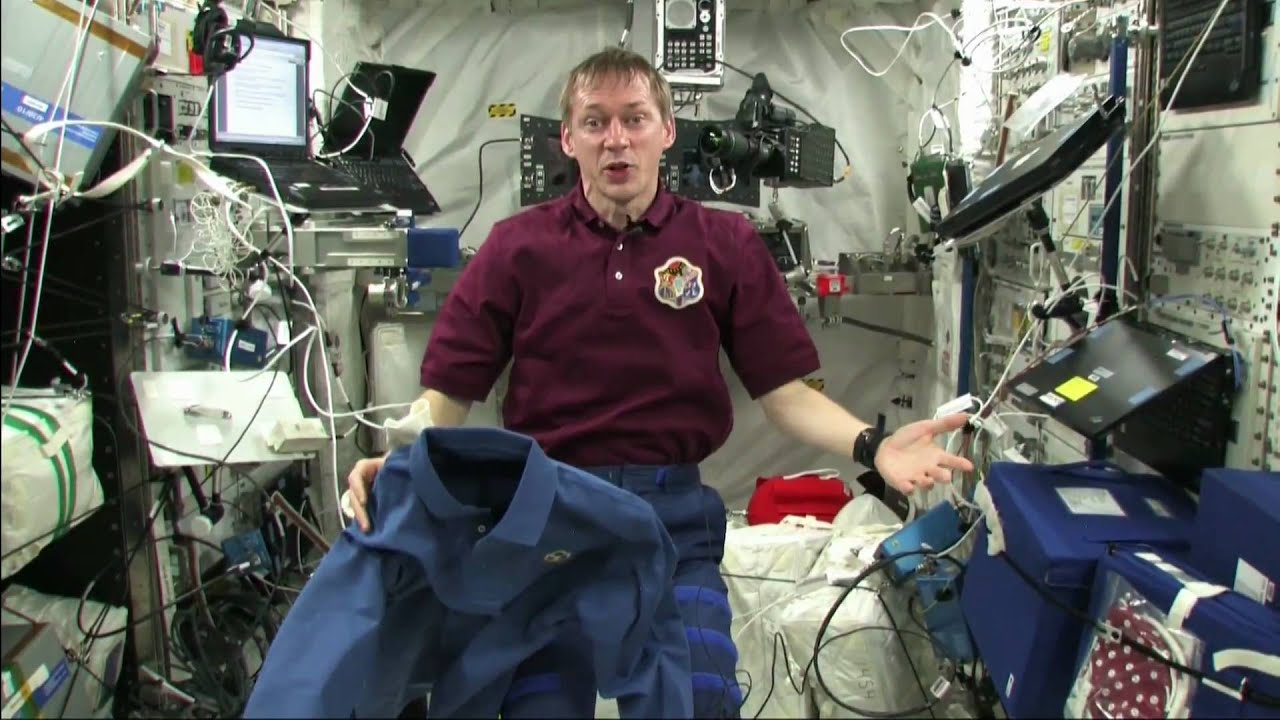 Space colonies are cool: they are a staple of our popular culture, our literature, even our political science. And it seems like everyone these days wants to build one, from national governments to international consortia to billionaires with a savior complex. But the messy reality of actually living in one of these places is something that never reaches into the euphoric dreaming of living in spinning rings or floaty domes with extremely difficult supply chains.

Most of these questions are either delayed in the case of government-run outposts — they will simply be run like other government outposts, with a clear hierarchy and little democratic decision making — or assumed away in the case of Musk’s rather fuzzy conception of how his Mars colony would be run. When there are actual ideas put to paper, by someone who seems serious about actually creating one of these magical floating utopias, it becomes a much less exciting prospect.

Meet Igor Ashbureyli, who has drafted the idea for the first “space nation.” Like many other grandiose visions of space travel, it was a fun idea to live with so long as it remained rather vague and unspecific — this is by design, because it allows people to read their own, individual visions onto the idea and thus become their preferred reality. Ashbureyli probably could have kept it that way, but he made a fateful decision: he actually tried to draw up a government. The results were, how does one say, rather mixed:

Mr. Hawkes said the constitution accords too much power to Dr. Ashurbeyli by declaring Asgardia a “Space Kingdom”—giving him extensive rights to determine the composition of the powerful Supreme Space Council. “There’s so much mishmash in the constitution,” he said…

Dr. Ashurbeyli said he simply wants to establish a more structured society and would serve only one five-year term. As for anointing himself king, he said Asgardia would be a constitutional monarchy similar to those in Europe.

I suppose he deserves credit for being more up-front about his ambitions for this society than others. But to say that the governance section of that society was not well developed is about the nicest thing one can do.

So what would an actual resilient society in space look like? I’ve toyed around with the idea of fully automated gay space communism, and I do still think that that is an effect way to visualize the daily, pragmatic reality of life in space.

See, daily life is often supported by invisible processes that most people, and especially wealthy people, simply never thing about. As one popular YouTube video showed, the amount of work that goes into making something as simple as a sandwich can, on a small scale, be incredibly expensive and time consuming if you have to do everything from scratch without the benefit of massive economies of scale made possible by factory farming.

But let’s think about something no one ever talks about much: laundry. On the International Space Station, there is no laundry. There are limited options to handling soiled clothes in space: on average underwear is worn 3-4 days before being set aside either for a science experiment or for incineration inside a discarded resupply vessel. NASA sponsors a lot of science trying to figure this out, everything ranging from increasing the odor and bacterial resistance of clothing to little microgravity washing machines (that have not yet been built six years after research began). If you are going to live, for the long term, in space, you need a way to get laundry detergent (either delivery at thousands of dollars per pound, or made on-site through a complex industrial process), either enough water to clean the clothes (and a way to either filter that water so it is potable, or a place to store it so dirty water isn’t just sprayed into the universe, plus a way to resupply that water), and enough energy to then dry the clothes without introducing unstable spin to the facility.

There’s also trash to consider: the ISS gets by with incinerating its trash and resupply craft; should there be a proliferation of habitats all dumping their trash into the atmosphere, it may not be a tenable solution forever. And sanitation — right now the ISS is cleaned with the equivalent of baby wipes and lysol; when the environment is less controlled because of a higher population, sanitary issues will become far worse (and bleach costs money to fly up there).

The basics of living in deep space are hard, they are THE hard questions about any sort of long term habitation away from Low Earth Orbit, and it is rare to see those plans fleshed out in any sort of detail (NASA often gets pilloried, unfairly I think, for its excruciating attention to detail — but you don’t see a private firm spending down its money on filtering detergent from water in microgravity).

Setting up shop in LEO, as Mr. Ashbureyli suggests, eases some of these problems — supply lines, as with ISS, are much simpler, as are the sustainment questions for long-term habitation. But the question, as I always come back to with these ideas, is who would actually want to live in a place like Asgardia? Ignoring for the moment the little eccentricities of a Russian millionaire proclaiming himself king, and let’s think about what it would cost to supply an orbital habitat of, say, one hundred people.

For the purpose of scale, let’s use the ISS as a baseline. At any given point in time there are between four and six crew members on the ISS, depending on deployment and expedition schedules. For the sake of simplicity, let’s say there are five crew, on average, on the ISS. Last month, SpaceX launched a commercial resupply mission, which is an unmanned Dragon capsule filled with approximately 6,400 pounds of supplies — everything from food to toiler paper to clothes to experiments to propellant to keep the station in orbit through periodic reboosts. Since SpaceX offers a relatively lost cost for these launches (something for which the company earns very deserved praise), it’s a good baseline for a best-case scenario. Using published CRS budget figures, the average SpaceX resupply mission costs about $182 million per launch. For resupplying five people for a couple of months at a time.

If we were to scale this up to a 100 person habitat, we would need to launch 20 Dragon capsules, at a cost of around $3.6 billion, every 3 months. For a year, you’re looking at closer to $15 billion just to keep people fed, clothed, and alive — to say nothing of any productive commercial activity that could take place. This, of course, does not account for the initial cost of getting into orbit to begin with — as a reference, the ISS cost around $100 billion. If we scale linearly, that would mean an Asgardia 100-person habitat would cost around $2 trillion, which is about the entire economic output of Great Britain for a year.

This comes back to an earlier point: unless they can be relatively autarkic — that is, self-sufficient — space colonies are economically impossible. Asgardia, no matter its monarchy and tax code, simply cannot exist at any appreciable scale as its own entity with the current economics and technology of space flight. Maybe, some day, if we can create the means to mine locally (what NASA helpfully calls in-situ resource utilization), those economics change. There are efforts to learn how to do that underway now, and even provisional governmental approval (with its own fun array of jurisdictional problems). But it is a long way off.

Sadly, the dream of colonies in space simply is not a realistic one, not without decades more research and engineering development. Much of the high-minded dreaming that goes into these visions is laudable for what it represents (an attempt to think beyond our lifespans), but often fall far short of creating a roadmap toward anything achievable. Just keeping five people alive in space requires decades of international cooperation and hundreds of billions of dollars; anything beyond that scale is going to exist on a scale that is difficult to imagine in any concrete way. As a thought experiment space colonies are awesome, but as a reality they just won’t work any time soon.