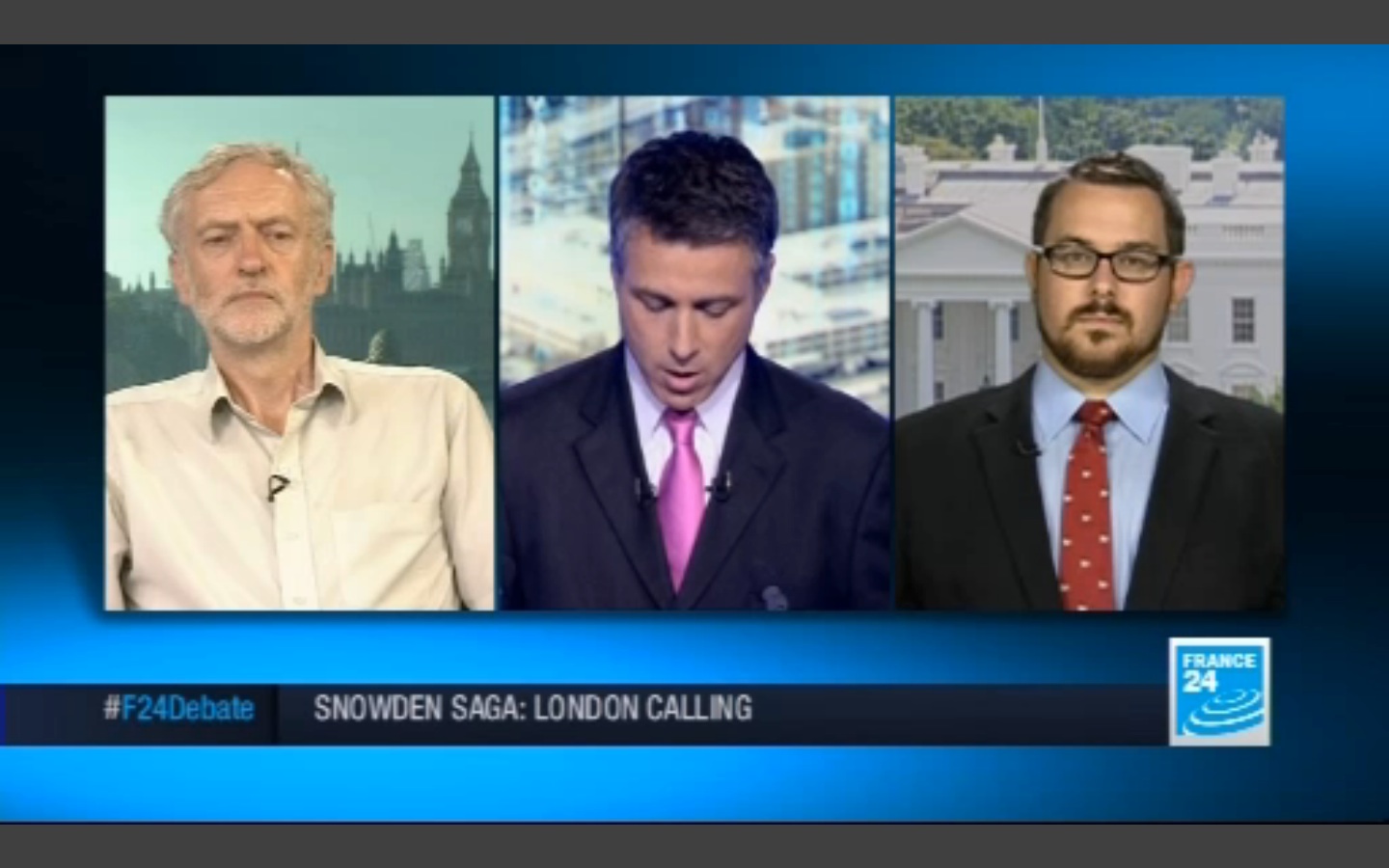 On Tuesday, I was on France24’s Debate program, discussing the detention of David Miranda. The other panelists were:

You can see the first segment here, and the second here.