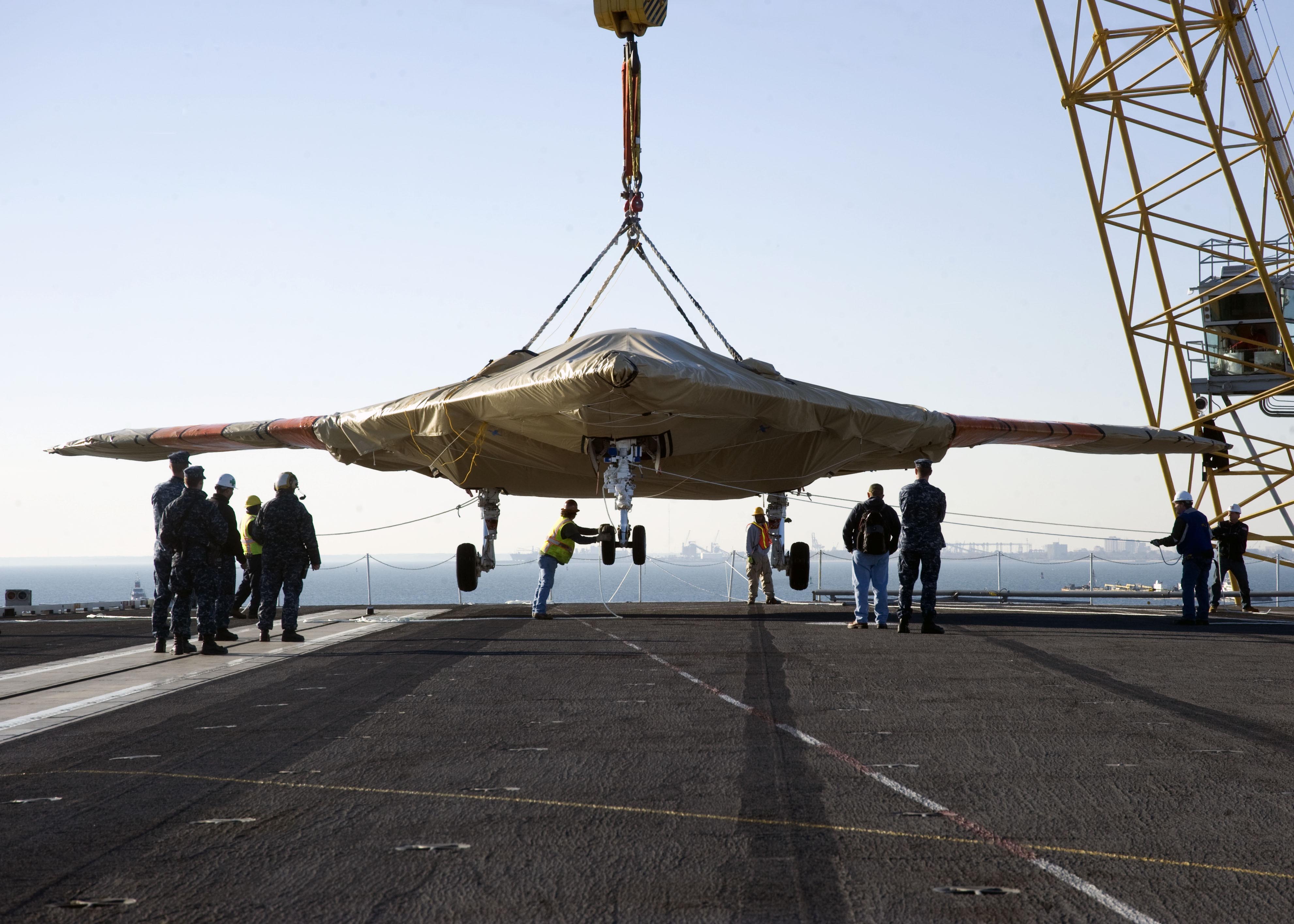 April is, apparently, to be a month of protest against drones. The protesters, working off the assumption that drones are indiscriminate killing robots, plan to build public opposition to the aircraft through nation-wide protest events at various cities and even a few drone manufacturers. These protesters, however, will run up against two very big problems for their campaign: they’re wrong, and no one cares.

The Guardian quotes one organizer as saying, “There is a tremendous amount of scepticism with the public about drone attacks in other countries. There is concern that innocent people are killed and enemies of the United States are being made.” While the latter sentence is certainly true, the former is verifiably false. In fact, despite a small drop in public confidence over the last year, drones remain incredibly popular. As do targeted killings.

That organizer, Nick Mottern, runs a website called Know Drones. Know Drones also makes an interesting claim: “US drones are attacking now in Afghanistan, Pakistan, Yemen, Somalia, Uganda and the Philippines, in absolute disregard for international law and the US Constitution.” At least half that sentence is either untrue or unverifiable. The claim that drones are “attacking” Uganda, for example, are just wrong: there are only unarmed surveillance drones there. Many people claim drones have struck at the Philippines, except that both the Filipino and American governments have denied it. And it actually is not a given that targeted strikes against declared enemies of the U.S. are against the U.S. Constitution (at least, if one accepts President Obama’s reading of his duty to defend the country under Article II).

So what about international law? Generally the decision to use force in a time of warfare are governed by the Law of Armed Conflict, or LOAC. It presents three criteria for using force:

There’s a lot more to LOAC and I don’t intend this to be a comprehensive analysis of it — just a general guide. According to these three criteria, do drones violate LOAC?

Attacking them at their homes presents a more difficult subject: when the U.S. fired a missile at Baitullah Mehsud while he was hiding at a farmhouse with his wife, was strict military necessity in play? It is possible but the White House never presented its justification for the strike. And what of Pakistani insurgents who have not targeted the U.S. in any way? What of the Somalis who have not attacked the U.S.? Or the possibility of Malian rebels, who also have not attacked the U.S.?

Those questions remain unanswered and it’s incumbent on President Obama to answer them immediately. The farther away from Pakistan we go with drone strikes, the less ethical and legal their use becomes under the current public justification for them. After a certain point, they will become unjustifiably militarily. They may have already done so.

Drones can be discriminate, but are they used discriminately? Even by the most uncharitable estimates, drones kill around 4 militants for each dead civilian – a ratio on par with limited air campaigns in Libya and Kosovo. Here the question becomes far murkier. The use of “signature strikes,” where groups of people are targeted without knowing their identity or intent, suggest that in many cases drones are not used discriminately. Yet when used against verifiable targets, drones can be some of the most discriminating weapons ever used in warfare (that’s their appeal to policymakers). In other words, the policy to use drones matters as much as the technology itself.

As for proportionality, drones are one of the most limited weapons around — despite the horrible recurrence of mistimed or mistargeted strikes. Most drone missiles carry a tiny amount of explosive (around 20 lbs or so), and newer drone missiles don’t even carry explosives at all: they are essentially metal slugs. It is difficult to imagine a weapon being tuned to incur less collateral damage.

Still, using a drone with an explosive warhead to strike at a single, low-level insurgent pushes the boundaries of proportionality under the terms of conflict, even in Pakistan.

The reality is, drones are just a platform — one that enables and incredible amount of accuracy and limitation but also presents the potential for abuse and misuse. We do not know how much they have been abused or misused because of government secrecy — that is why the sometimes overstated claims by drone opponents go largely unchallenged by the government.

The policy of counterterrorism — specifically, the decision by President Obama to engage in lethal force against terrorists — is what really matters to this debate. It needs to be debated, vigorously, including by the government. Yet sadly, that debate is being overshadowed by the obsessive focus on the airplanes carrying out this policy. By focusing so much on the technology of counterterrorism, critics are missing the far more worrying decisions made at the White House that have dramatically expanded targeted killings worldwide. Picketing a manufacturer, as this month’s protest will do, is nonsense: they need to focus their efforts on getting the White House to come clean about the program.