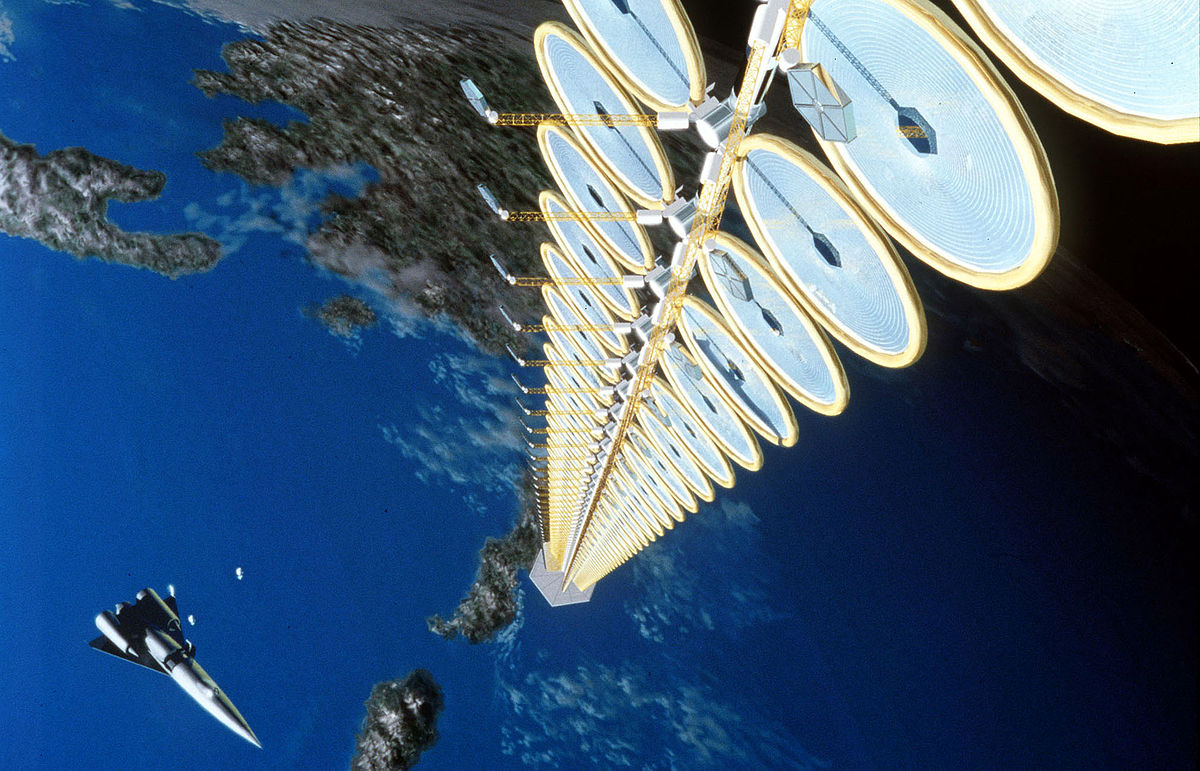 At the Re:Code conference this week, Amazon CEO and rocketship manufacturer Jeff Bezos made some bold claims about going into space. “We will settle Mars,” he told the audience. “And we should, because it’s cool.”

Mars colonies are cool if you don’t think about them very much. But colonization never happens simply because it is cool. Europeans did not colonize Africa, India, and the Americas because traveling in disease-choked ships, battling scurvy and mutiny, was cool. They did it to make money. The prospect of new sources for gold and silver, brand new food crops (potatoes, corn, tomatoes, beans, tobacco, chiles, cashews, pineapple, blueberry, sunflower, chocolate, squash, pumpkin), along with brand new commodity crops (tobacco, quinine for medicine, etc.), made for a powerful incentive to move into the new lands even if it required committing genocide to go there.

Moreover, the people who did the colonizing were not the titans of industry. Most of the earliest colonizers were the “second sons” of nobility, who were educated but had no chance of inheriting either wealth or position. They were who lobbied the monarchs to form expeditions and set off to create massive economic colonies.

One last thing? The colonies were on the same planet as Europe. They did not need any novel equipment just to breathe air or drink water. In relative terms, the Americas were a paradise to the Europeans. Space, in contrast, is lethal: you must bring or manufacture your own air, and your water must be heavily processed to be potable. The primary industrial output of any colony will be creating its own habitability: generating power so you don’t freeze or boil to death, refining water, and generating (and filtering) the air. The Europeans just had to show up.

There is a hint of this economic imperative in Bezos’ call for industrializing space. He has a vision of moving all “heavy” industry into space, and rezoning the entire planet as residential and light industrial use. How one would build, say, automobiles or a heavy crane in space and then hurl it to the ground in one piece is not really clear; Bezos’ vision seems limited to generating electricity and building computer chips.

There is a certain Sim City aspect to this idea, and for good reason: the city building game not only shares these broad assumptions about “zones” but it rests on fundamentally libertarian assumptions about how communities actually function: there are no ghettoes, no races, no clubs or sports lobbies, and there are no politics apart from the tax base and generating a profit.

In other words: it is an ideal case for how a libertarian tech mogul would think about the world. That is not, however, the way the world works.

For starters, the economic case for colonizing space is far from settled: mining raw materials on Earth is cheap, and launching equipment into space, to then wait years or decades for raw materials in the form of asteroids to be brought close enough to Earth to be usable in a factory, remains horrifyingly expensive. This may not be the case forever, but even with SpaceX’s most optimistic projections (Bezos’ own firm cannot reach orbit, so he has nothing yet to compete with Elon Musk’s company), the cost of launching heavy mining equipment into space is going to be an appalling cost (the most optimistic projects are around $500 per pound for Low Earth Orbit). There is zero competitive advantage to launching mining equipment with such exorbitant capital costs.

But what of Bezos’ plan for orbiting solar power installations? The idea has some appeal, but USCD physics professor Tom Murphy looked at the issue and saw serious issues. The relatively inexpensive-to-reach Low Earth Orbit is completely impractical for a solar power array, leaving only geosynchronous orbit as a viable option. But launching things to GEO is heinously expensive — SpaceX can get something there for around $8,000 per pound. And these arrays need to be big: the transmitting dish would need to be a thousand feet across in space, and the receiving dish more than half a kilometer wide on the ground. This is to say nothing of the extreme energy losses in transmission, and other factors.

As Dr. Murphy puts it: “I find myself scratching my head as to why we should go to so much trouble.”

The reality is one Bezos seems reluctant to admit. “We want the population to keep growing on this planet,” he told his audience. “We want to keep using more energy per capita.” He described a harsh “retrograde world,” whereby humans need to reduce their energy consumption and stem population growth, and claimed it sounded horrific. But this is the world we live in today: rising incomes are tightly correlated (pdf) with reduced birthrates, and the last decade of experience in the U.S. has shown that economic growth is not dependent on a steady increase in per-capita energy consumption.

So why would Bezos want an inefficient, crowded planet where people don’t really work except in space? I’m not prepared to speculate about that, though I suspect the “coolness” of such a world is its primary appeal. But being cool is expensive: a Mars colony will cost a tremendous amount of money to found and operate; and it is unclear how such a colony could ever become economically viable or maintain an infinite case for its corporate overlords to take a longterm financial loss (and don’t forget its government). Similarly, big floating colonies in space sound cool, but in reality are just as ridiculously ineffecient and expensive as a Martian colony.

Maybe, in time — Bezos threw out an estimate of “hundreds of years” — these ideas will become economically viable. At some point, digging metal out of the ground will become more expensive than sending a bunch of manufactories to an asteroid, but that point is a very long ways off. Maybe someone can concoct a viable economic case for building vulnerable, marginal habitats on Mars, but that remains far into the future.

But I worry about the excitement over cool billionaires doing cool things that won’t last. There is a strong scientific imperative to exploring, discovering, and understanding the wonders of our solar system. And there is a solid case for sending exploration teams (along with robots!) into the dark so that they can learn about our universe. But permanent colonies are a really hard sell. When Europeans set out for the New World, their lust for wealth wound up destroying the natural world around them, the cultures that lived there, and millions of lives. It came at a horrendous cost, in other words. And that cost is something the current titans of commercial space colonization seem completely unable to discuss.