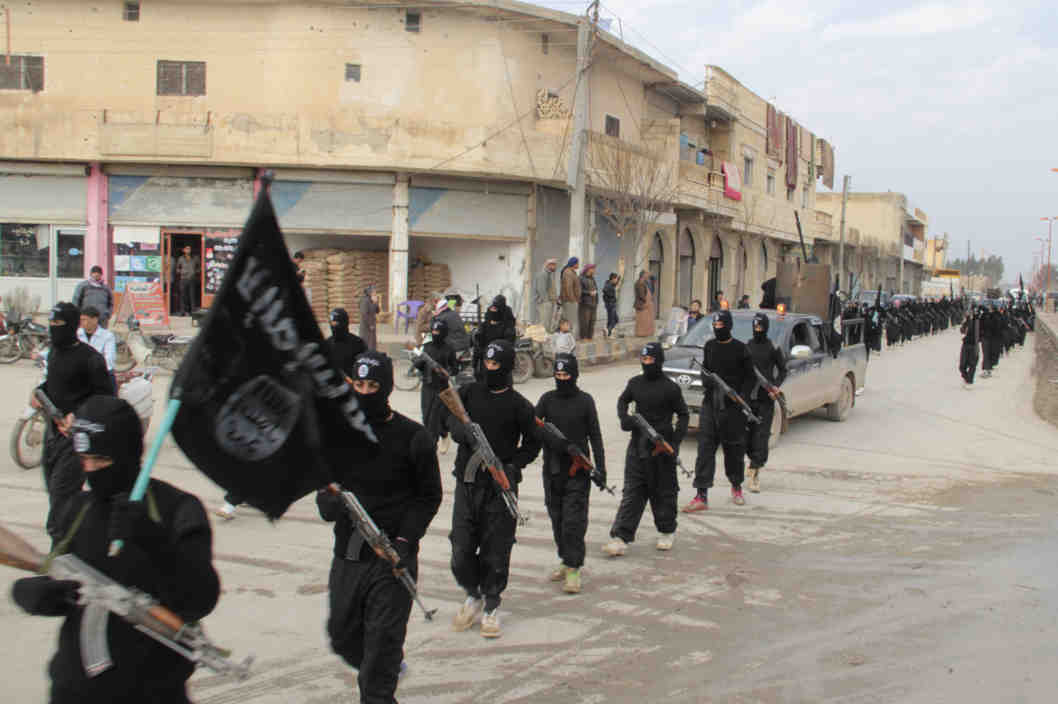 The filmed execution of American journalist James Foley continues to reverberate in the United States. For many, it is their first relatable example of the brutality employed by the militant ISIS group — their first sense that the men who rampage through Syria and northern Iraq are, in a very basic way, fundamentally evil. But, while Foley’s horrible death slowly builds into political pressure to “do more,” the default position of American foreign policy, it is worth reflecting on why these trigger events matter and what they help us ignore.

On an immediate scale, Foley’s murder, and the outsize attention paid to it, has completely eclipsed the daily charnel house ISIS has unleashed on Iraq. Some months ago, ISIS summarily executed over a hundred Iraqi soldiers, all apparently Shias, lining them up in a row and shooting them until they collapsed. There are accounts of ISIS lining up all the men from a community and mocking their victims as their throats are slit one by one (the women are abducted as sex slaves).

The horrifying reality of Foley’s death is that, while it may resemble Germany in the early 1940s, in northern Iraq his beheading was utterly unremarkable — one of literally thousands of equally gruesome and stomach-churning acts of violence ISIS has carried out this year. And predictably, now that a relatable figure has been killed (as compared to the many screaming brown faces whose cries we could not immediately understand), the establishment is trying to whip up war frenzy. Chuck Hagel even said ISIS are “beyond just a terrorist group” and “beyond anything that we’ve seen.” He went further, adding they are an “imminent threat to every interest we have.”

That very well may be true, but the threat ISIS poses surely cannot simply be a measure of its brutality. The violence as practiced by ISIS is in fact shockingly routine to the world, common to civil conflicts from Sub-Saharan Africa to Southeast Asia. 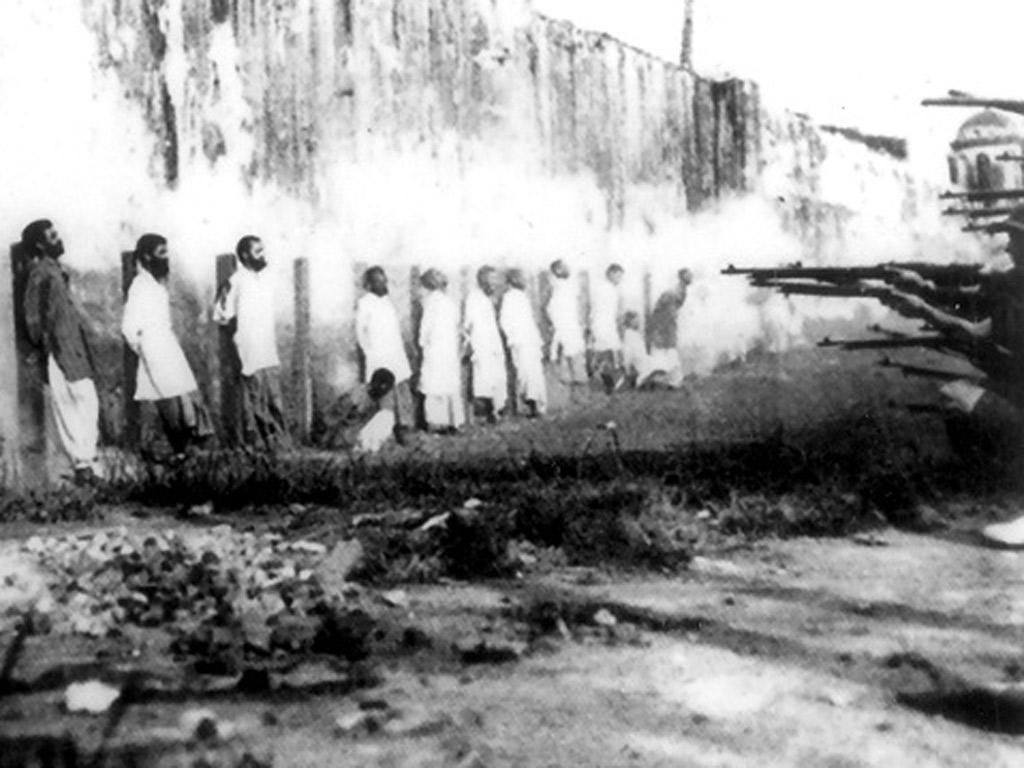 Around the world, lining up people for summary execution by knife or gun is so common I’m genuinely trying to figure out why ISIS warrants such unique attention. Not just by states — you can see to the right how the British Empire once treated those who declined to engage in violence. Jon Lee Anderson wrote recently in the New Yorker of this common trend toward inhuman carnage among many disparate groups:

Yesterday’s guerrillas have given way to terrorists, and now terrorists have given way to this new band, who are something like serial killers. ISIS, an organization of thugs, is the Middle East’s answer to the psycho-killer narco gang Los Zetas, trying to out-bad their enemies, to frighten them into submission, and to somehow draw themselves into an ugly cartoon of evil.

Indeed, reports of absolutely brutal ISIS-like acts of violence at the hands of Los Zetas are routine — dozens of decapitated bodies dumped on the side of the road as a warning to all who might ever harbor delusions of crossing them. Unlike in Iraq, which is very far away, this happened right along the border with the U.S. And just like ISIS, Los Zetas are actively recruiting westerners.

Yet Los Zetas, and other organized criminal elements, have never triggered the panicked militarization as Muslim militants, despite challenging the Westphalian political order, engaging in unfathomably brutal campaigns, and displacing thousands of people right next door. Few in America seem to care that Honduras is only a few steps away from being a completely failed state; El Salvador and Guatemala are better off but not by much. Swaths of Mexico are completely ungoverned by Mexico City, ruled instead by regional warlords and preyed upon by bandits. In fact, the U.S. cares so little about what happens in its own hemisphere it knowingly deports vulnerable children to areas where they are likely to be murdered (many of whom have been). 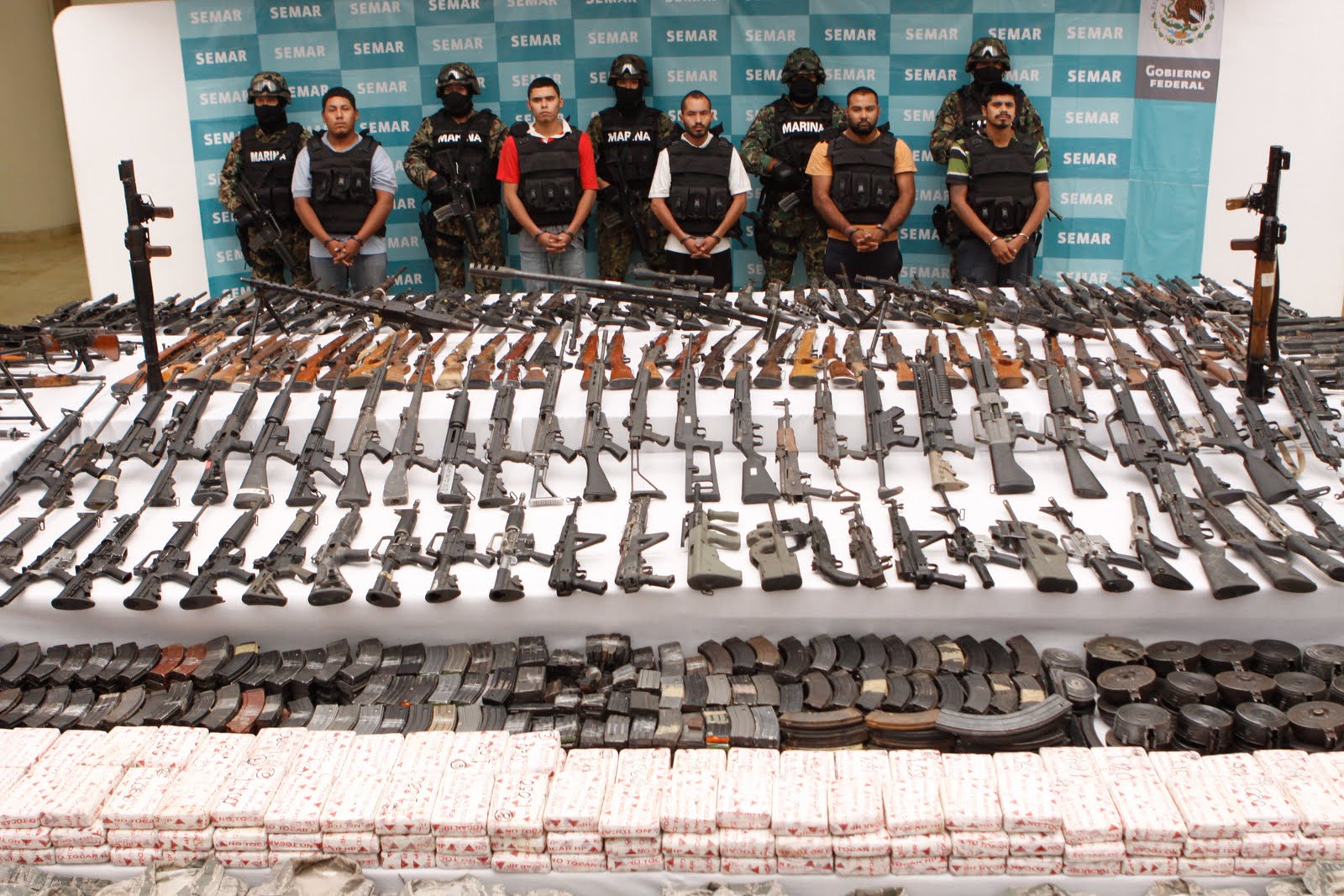 What can explain this difference in response to two not-dissimilar security challenges? There are ideological underpinnings to both groups — ISIS is more or less a cultural revolution-type group, seeking to reset their society to an imagined “year zero” before outside influences “corrupted” it (ignoring full well that said corruption should probably include their machine guns, clothing brands, and western pickup trucks). Latin American cartels, from Los Zetas to Sinaloa, have clear ideological and often religious aspects to their campaigns (though many in the U.S. mistake them as purely “commercial” gangs out for material gain). The western hemisphere even has its transnational elements like MS-13, which has over 40,000 members, and engages in murder, human trafficking, narcotics smuggling, and has local branches in 46 U.S. states despite its being headquartered in Central America. The combined death toll from these groups is well over 100,000, and they’ve displaced well over a million people. And unlike ISIS, they kill Americans inside the United States.

So there isn’t an obvious difference between the two groups in terms of the types of violence they mete out. Yet ISIS gets all the headlines, all of the air time and all of the securitization.

One answer could be religious: at a basic level, Americans are more comfortable with disregarding as either irrelevant or insincere the stated religious aspects of Christian militants, and vastly less comfortable doing the same for Muslims.

But it also goes deeper. For lack of a better term, Americans are trained to expect threats from the Middle East and to treat evens there as directly threatening them, while Latin America is almost never discussed in such militarized terms. Despite far more oil imports coming to the U.S. from Latin America than the Middle East, many Americans feel that our energy supplies will be more greatly disrupted by events in the Middle East.

Yet claiming a form of path dependence for why Middle East threats seem to matter so much more to Americans is unsatisfying. Perhaps it could be as simple as groups like ISIS want to directly attack the U.S., and want to be seen as our enemies while cartels do not (or at least do not say so as openly). When that masked ISIS militant sawed off James Foley’s head, he was issuing a political challenge to the United States government, knowing that doing so as a native English speaker would set off alarm bells in every intelligence agency’s office. There has been so similarly personal attempt to provoke the U.S. government from the organized gangs in Latin America.

That being said, there’s little doubt that ISIS are filled with evil men that would not be mourned by anyone should they be destroyed. I’m not here trying to argue that ISIS are no threat; rather I am trying to understand what makes them such a bigger threat to so many people than similar terrors that live in our relative back yard. And despite the rumination here, I’m still no closer to an answer.