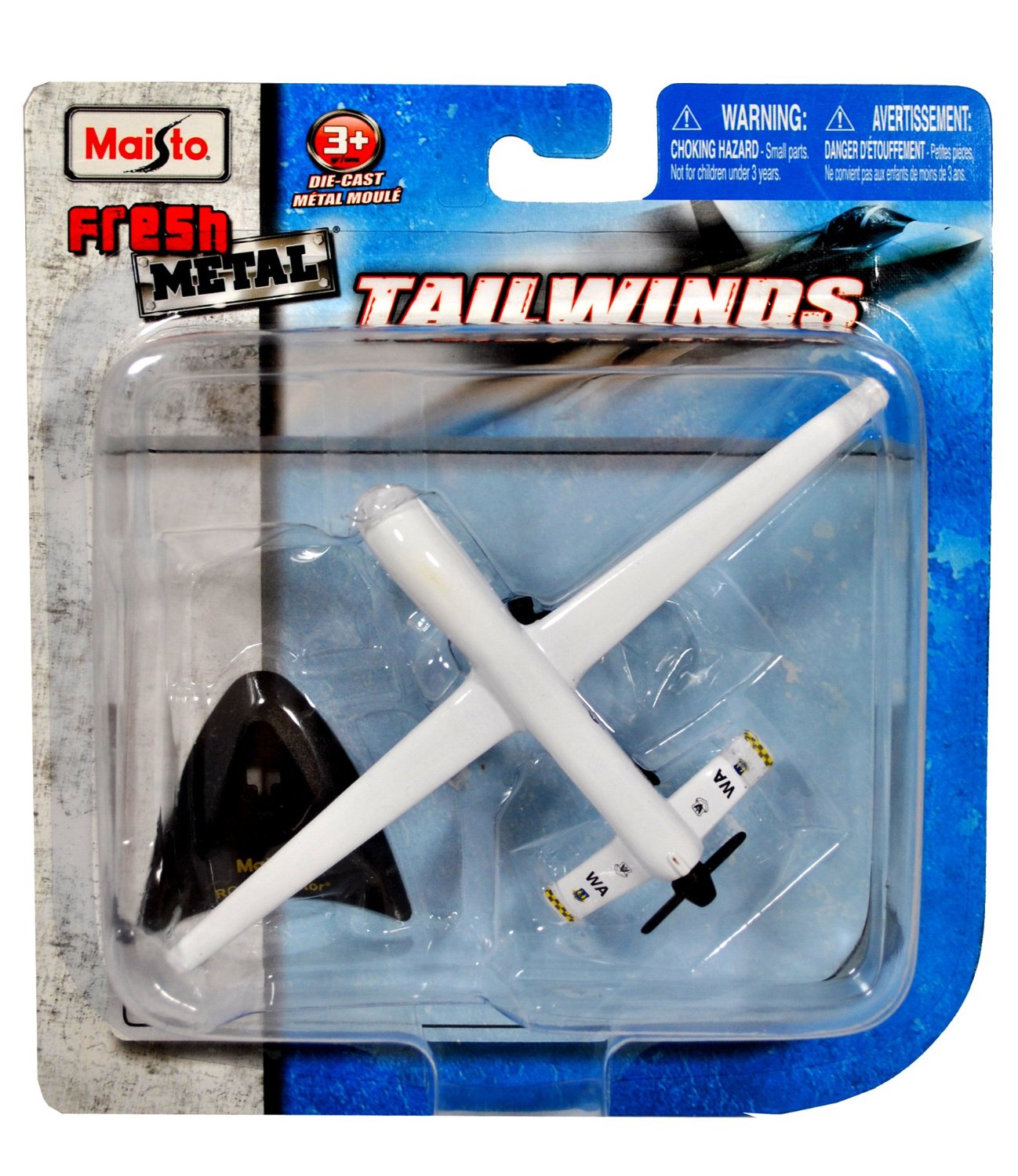 At Slate, Ryan Gallagher reports that this drone toy, pictured above, is controversial and (gasp!) actually sold out. The pivot, naturally, was a fairly expected anti-drone piece from Conor Friedersdorf, who praised some of the “punk” reviews on Amazon’s product page as evidence that there’s some secret dissident alt-history of the drone being written online.

But honestly, why on earth is this controversial? As Gallagher notes, this same company also sells toys for military fighter aircraft, attack helicopters, and multirole fighter jets.

Shockingly, kids love playing with toys that replicate military functions. But much more importantly: the “controversy” over this toy is misplaced and more than a bit ridiculous. Those other toys the company sells represent weapons platforms that have killed far more people than all the drones in all the world… but those don’t prompt outcry when they’re sold for the delight of children.

The disparity in outrage is because much of the anti-drone hype is due to either ignorance or (in a few rare cases) outright misinformation.

This model of toy is a reconnaissance aircraft. That’s what the “R” stands for in RQ-1. When Predator drones were first invented, they couldn’t carry weapons — they were designed simply to loiter for long periods of time over an area and film whatever they could find (and in fact that’s still what they do, prompting some drone critics to complain they make people into “victims of surveillance” when one flies overhead).

So the opprobrium about violence levied at a toy for a what amounts to a flying webcam is not just weird and misfocused (considering the other military toys this company sells that have killed far more people) — it is based on an incorrect conclusion about it is to begin with. These commenters (and Conor Friedersdorf) might as well wail and moan about U-2 spy planes, since the two aircraft perform similar functions.

The Great Drone Panic has its roots in a legitimate and pressing concern about the presidential authority to summarily kill people without judicial review. But it has metastasized into something bizarre, based on little more than strong feelings completely unrooted in any facts.