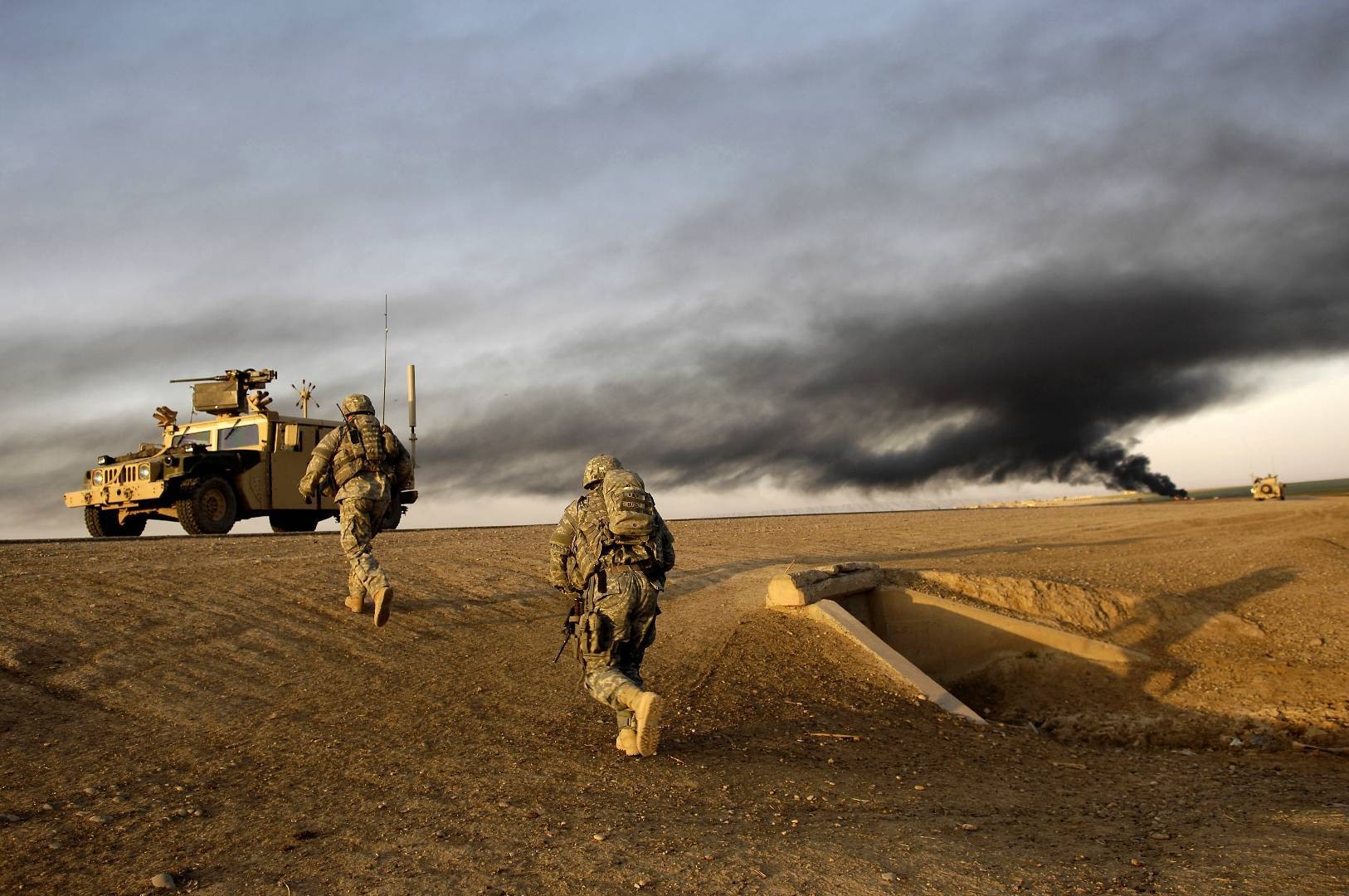 Today is the 10th anniversary of the US invasion of Iraq. And I was wrong.

I didn’t do any real damage by being wrong, at least not in an obvious way. I was 21, in college, a part of that 72% of America who supported the invasion, believing that Saddam Hussein had weapons of mass destruction, that he was a clear and imminent threat to his neighbors and the region, that he was harboring members of al Qaeda, and that his human rights abuses were so grave only invasion could possibly right the situation.

Only that last bit, that Hussein was a horrendous abuser of human rights, was in any way right. The rest were lies, pushed by administration officials, gullible (or dishonest) journalists, and public intellectuals promoting their Iranian friends.

For myself, I can point to a number of reasons. I was 21 at the time and like most 21-year olds did not think very deeply or critically. I did not understand how the government worked, how the media worked, and I didn’t assume everyone was lying to me constantly to justify war.

I guess many of those are true for the rest of the country: normal people who didn’t spend every waking minute looking for factual errors in what the country’s leaders were saying and assumed good faith from reporters and pundits. Some people were right that the war would be a disaster (I remember arguing with my friend Doug Bandow about this, and he was right and I was wrong). But most of the country was wrong. They were just wrong: misled by lies, persuaded by hype, and ultimately, horribly wrong.

My turning point came during the Abu Ghraib revelations. They literally shocked me out of complacency about the war. And as I questioned more and more of the war’s foundation and justification, the more I found it wanting.

By the time I would have called myself an outright opponent of the war, which was probably mid-2005 or so, it was far too late to matter. The U.S. was there, and the inertia that tends to keep us involved in pointless wars kept us there through the disaster of 2006, the disaster of 2007, the Surge that did little more than ethnically cleanse the population centers, and finally to a humiliating withdrawal where we’re left with a hostile, pro-Iran government, no oil contracts, and a half-empty embassy the size of the Vatican.

It was the realization that people will tell baldfaced lies to get us into wars that informs my reflexive opposition to war rhetoric today: that’s why I’ve refused to support the wars in Libya and Mali, and why I continue to oppose launching a war in Syria. None of the people pushing these conflicts have earned the right to be trusted so I don’t trust them.

But is there any hope for the future? I don’t know. The war in Libya couldn’t really muster majority support (though it did have plurality support). That didn’t seem to stop anyone. Despite his leadership of Iraq’s torture camps, people still think Stanley McChrystal is a national hero. Those same pundits who lied about the war to start it still have their jobs, and in some cases profited handsomely from it.

Hmm. Maybe I’m not hopeful about the future. But I do have an idea: don’t accept it. Especially this week, as everyone reflects on the last decade of Iraq, call people out. If they try to say it was worth it, as people like Max Boot do constantly, we can and should call them out for their lies. When Fred and Kim Kagan complain not about going into Iraq, but about leaving it, we should call them out for their lies.

I was wrong in 2003, and I can understand someone else for being wrong then too. It does not make the war right but I can at least understand it. I cannot understand continuing to think the war was good, or that it helped anyone (least of all Iraq), or that we are somehow better off for it. Those people, who push that foul lie, need to be excluded from public life and ridiculed endlessly.

It is only by grappling with why we got Iraq so very horribly wrong in 2003 that we can ever hope to avoid the next one. Let’s reject those who are immune to self-reflection. Let’s search for answers for how to prevent the next catastrophe. And finally, let’s demand accountability from our leaders whose lies caused it from the very beginning.