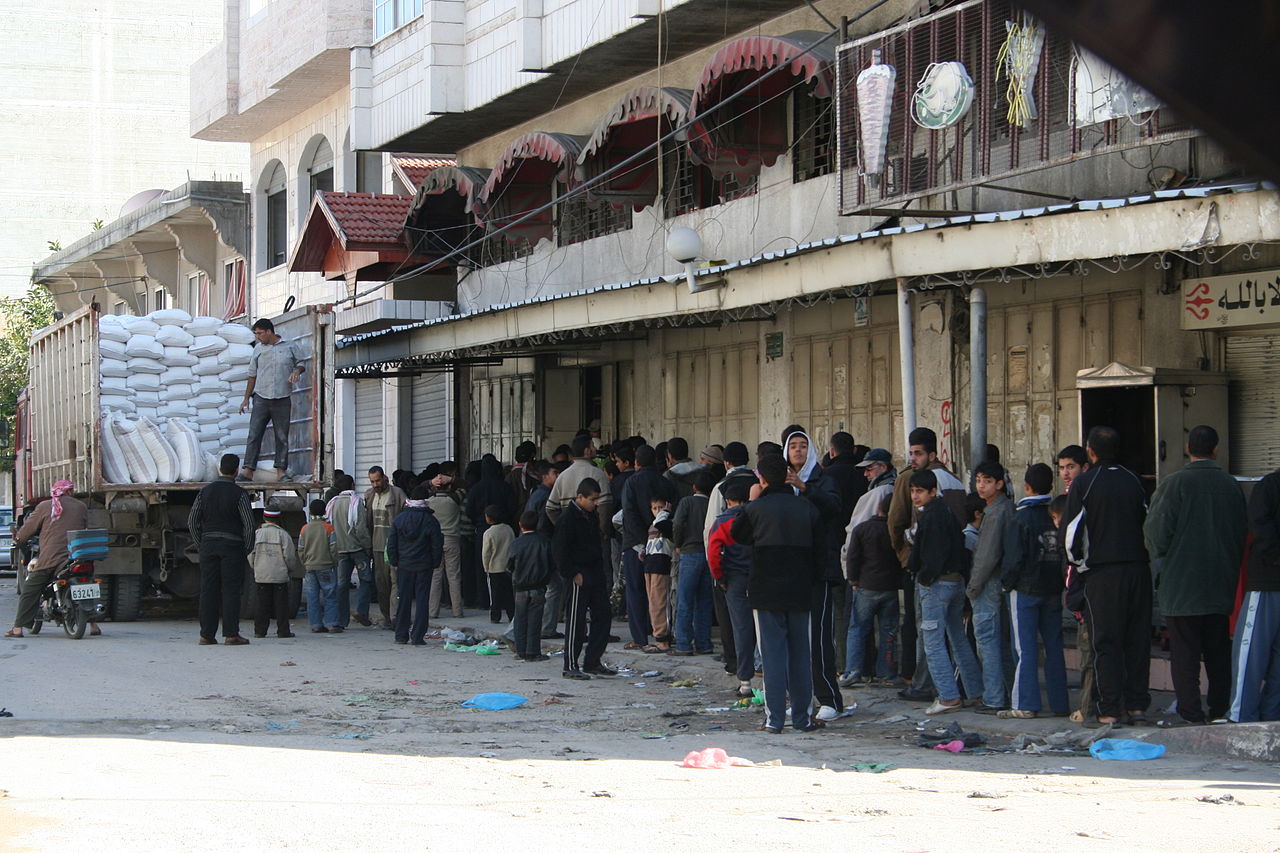 Eric Garland did a great job of summarizing an astonishing cleavage that is defining more and more of the economy. But there’s more to this phenomenon, especially as it plays out over time. And there might even be an upside. First, to summarize Eric’s post (which you should read in full):

The theme in all of these articles is the epidemic of adult-age people in America working for amounts of money that cannot pay the bills, a behavior they are expected to continue well into their late twenties and early thirties, depending on the industry…

And that’s why the official stance of these broken, obsolete institutions is so funny. They are looking at America’s young people and honestly asking with a straight face – hey, what do you need money for, anyway? YOU SHOULD BE FULFILLED JUST TO BE WORKING HERE! YOU’RE LUCKY TO HAVE A CHANCE…

To rephrase his terms, the biggest cleavage in American life today isn’t necessary between classes, though that is growing and serious. Rather, it is between old and young. And this has very serious implications.

According to Pew, between 1984 and 2009, the wealth of those above 65 years increased by over 40%. Meanwhile, those under 35 saw their wealth decrease by 68%. The only possible way to interpret this is the old in America are enriching themselves at the expense of their children. Moreover, as Eric notes, old people expect young people to be grateful for this disgraceful state of affairs and work for below-poverty wages (often, for no wages at all).

So before we look at the future implications of this new economic set up, let’s briefly summarize what young people face entering the economy:

So young people are taking on ever greater amounts of debt for ever shrinking job prospects. And still, old people want the young to feel grateful for the opportunities they have.

This state of affairs has several long term implications. Whether they’re worrying or not depends on how old you are: if you’ll still be around to experience it, it’s a nightmare. If you’re nearing retirement, you probably don’t care (at least not enough to do anything about it).

For starters, the fundamental social compact that has defined the normal American experience has changed. It is still changing but let’s just admit it’s fundamentally different that it was even twenty years ago. Home ownership is an increasingly distant dream. Young people will earn less than their parents. Social mobility is a joke. The economy is de-coupled: GDP and labor productivity are soaring, but household wages are stagnant and unemployment is flat.

In a recent story, George Packer summarized what this means for normal people.

The good news: between 2005 and 2012, United Technologies saw its profits increase by thirty-five per cent.

The bad news: between 2005 and 2012, United Technologies hired a net total of zero workers. Last month, four days after the price of its shares passed a record high of ninety dollars, the company announced that it would eliminate three thousand employees, after having let go four thousand in 2012.

So the implicit rules by which the American economy once worked are gone now. And we don’t yet know what’s replacing it. For one thing, it seems increasingly clear that jobs are just not coming back. Technological innovation and efficiencies are rending most traditional jobs obsolete. Even creative jobs will be automated as computers get better and better at doing routine tasks like writing, design, and even television production.

In the long run, this is great: efficiency is a long term good. But the age of hyper-efficiency is going to require incredibly painful shifts in our society and economy to cope.

For one, what will the post-employment economy mean for people my age (early 30s) and younger? I have no idea. If machines generate most of the value in the economy, I can’t say how that value will be distributed or how we will benefit from it. Gene Roddenberry laid out an overly happy view of what would mean in Star Trek (though clearly it has tons of issues); the early Bolshevik economic experiments suggest this could be a dark, horrifying future as well.

Another possibility is that humans will figure out new ways to generate value apart from the traditional means of production with which we’re familiar. The only thing we know for sure is that it won’t look like the increasingly obsolete industrial economy. And in the meantime, as old people desperately hold on to the old engine of economic production, younger people are left out in the cold.

In time, our society will right itself. But it can do that one of two ways: embracing the current change, or by embracing total collapse. A permanent underclass of jobless youth is inherently destabilizing. The path we make will depend on what the old people running the economy and government choose: whether they decide to adapt to what’s coming or selfishly hold on to their accumulating wealth at the cost of everyone (and everything) else.

I hope they’ll choose the former. But I fear they’re choosing the latter.