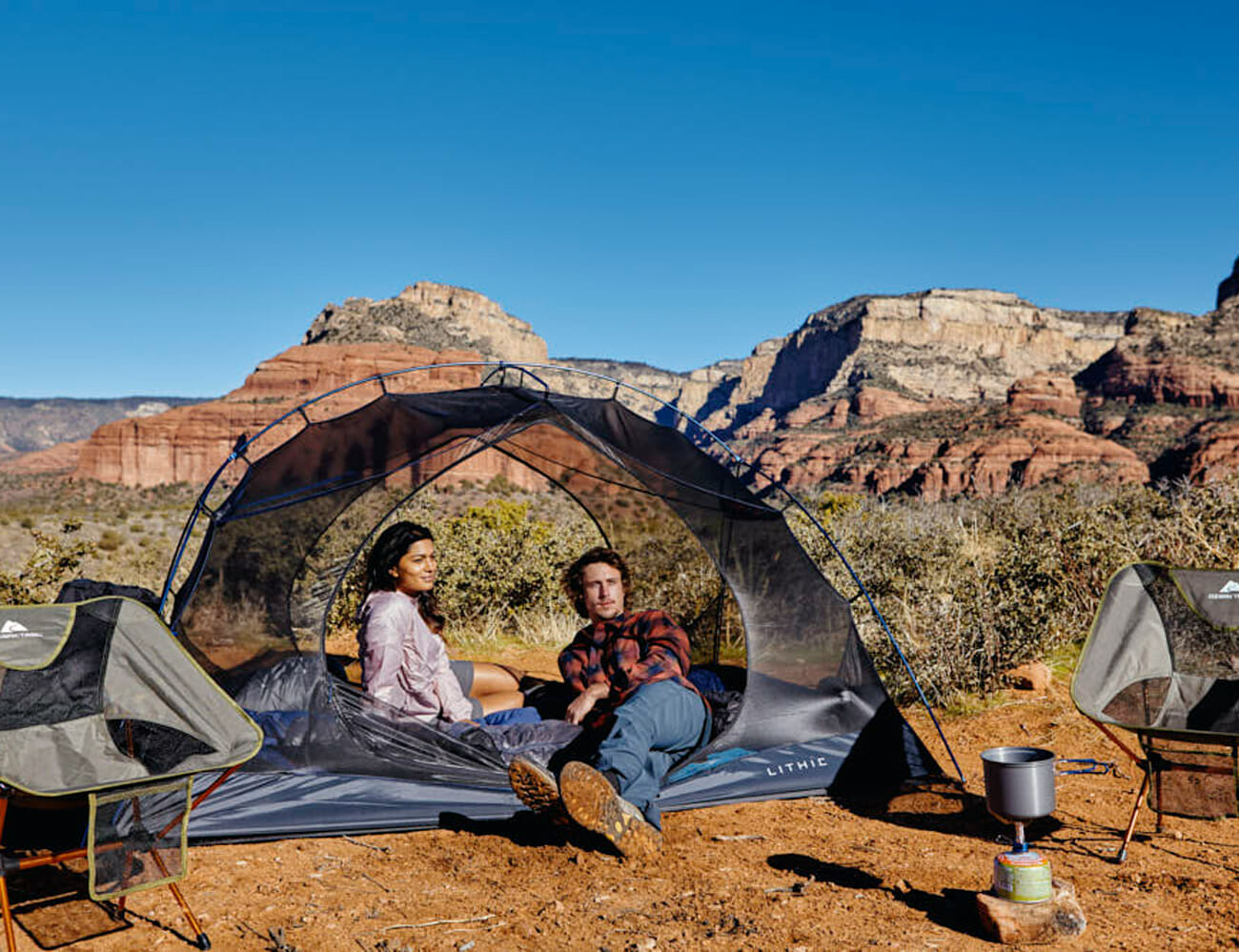 Walmart recently made a pretty big move into the outdoor gear market. Two lines of gear – Allforth (get it?), which seems to be mostly car camping gear and clothing, and Lithic, which is more tightly oriented toward hiking and adventure mavens – are priced extremely competitively, and seem to be of a fairly decent quality. Obviously not like Arc’Teryx expedition-grade indestructible, ultra-light options, but solid low-to-midrange stuff.

Why have they bothered? For one, the outdoor recreation industry is quite large. By most accounts, it is accountable for around 2.2% of the U.S.’s GDP each year – more than $400 billion dollars or so, depending on how you count it. That makes the outdoor recreation industry larger than oil and gas, which produced around $200 billion per year in revenue before the COVID-19 Depression. But, this industry is also fairly lopsided – according to the BEA, the largest market for activities (as compared to retail, or services) are boating, RVing, motorcycling and ATVing, Hunting/Trapping, and horseback riding. While those are hobbies that certainly take place outdoors, they aren’t what one might normally consider “outdoor recreation” the way, say, camping, hiking, bicycling, or snowsports might. That being said, all of these sectors are growing, even if boating and RVing have grown at rougly double the rate as hiking or cycling.

Which is why it’s so interesting to see how Walmart wants to frame these new market lines. Eoin Comerford, the CEO of Moosejaw and the general manager of e-commerce for Walmart’s outdoor division, recently told Outside Magazine that “The outdoor industry will not grow without attracting a more diverse customer base, and diversity will not happen without inclusivity.”

This is a bit head-spinning, because before last month the outdoor industry was already growing. Boating was growing over 6% per year, and while RVs and ATVs haven’t grown, other sectors like retailers have. The goal of introducing low-cost gear to make outdoors adventures more accessible is genuinely awesome, but it beggars belief that Walmart was chasing a more diverse outdoor recreation with this product line. The justification (the only way to grow is to go downmarket) simply doesn’t match the facts.

This is, instead, a fascinating example of Corporate Social Responsibility messaging, and it is revealing about how Walmart perceives itself and its potential new audiences. Within The Literature, capital-L, there are a few perspectives scholars tend to take when thinking about CSR messaging: normative (e.g. prioritizing social well being), integrative (e.g. establishing legitimacy amongst stakeholders), instrumental (e.g. as a profit mechanism), political (e.g. positioning the company to appease or confront a certain political system), and emergent (e.g. as an organic outgrowth of other forces). Walmart is often used as an example of instrumental CSR, such as how they attempt to address concerns about their environmental impact by recycling some waste products or asking utilities to only supply them with renewable power – moves that do not fundamentally alter the economics of the company but might convince some more people to visit the store.

But in this case, it’s more than that. Yes, there is an obvious profit motive – all of this gear will nicely serve the formerly-growing segments of Outdoor Recreation as a whole and, let’s not forget, it is happening right after French discount gear manufacturer Decathlon began building stores in the U.S. – but they aren’t framing it merely as a good value. Instead, they are trying to frame it as a normative issue: Lower prices for good quality gear means a more diverse outdoors. It is still an instrumental orientation toward their messaging, because it is framing their product line for an audience that is normally wary of their market approaches. But they are expanding how they talk about that product line.

CSR is a still-evolving field, despite being around in some form or another for several decades. But it is quickly becoming dominant in business management circles – consider how many years in a row Larry Fink, the CEO of Blackrock, has said businesses need to have a social purpose, and they should not simply be value-neutral expressions of a profit motive (which… let’s unpack that later). The point isn’t how earnest a hedge fund manager is about having a positive social value, but that business leaders think that having a strongly stated social purpose is important for their success.

Walmart’s official purpose is to “save people money so they can live better.” It is a purpose statement that has come under a lot of criticism, considering how the introduction of a new store can effect communities (it is mixed – often employment nearby rises, but wages fall, especially in rural areas). People in general appreciate the lower prices, but the effect of those lower prices has led to protest and backlash. So it makes sense that Walmart’s leadership are sensitive to how their market decisions might resonate and want to set an agenda early about how to talk about their new clothing and gear lines.

But we can also think of Walmart’s decision here within the frame of social movement theory. The company has become much more atuned to how social movements, especially social justice movements, can affect their ability to operate. After several horrifying white supremacist mass shootings in 2019, including one at a Walmart store, the corporate office ended the practice of selling handgun ammunition and asked customers to stop carrying weapons into their stores. This was certainly not an instrumental approach to CSR, as it reduced Walmart’s share of the ammunition market substantially, but it was nevertheless and important and meaningful decision to prioritize social value over corporate profit.

Herbert Simons' famous 1970 article defined social movements as “an un-institutionalized collectivity that mobilizes for action to implement a program for the reconstitution of social norms or values.” This is a useful frame for understanding how and why Walmart would frame its decision to sell affordable outdoor gear as a diversity initiative – it is clear that a major grassroots movement to diversify outdoor reaction has had enough successes, and gained sufficient inertia, that they need to play along to get along.

So this might not be a totally authentic expression of Walmart’s desire for a more diverse customer base. But does that really matter? After all, they are making a set of hobbies that are ordinarily punishingly expensive and inaccessible far more affordable and accessible, and that will absolutely lead to a more diverse outdoors (eventually). And even if a company isn’t, like, deeply psychologically committed to a value, if they still take actions and use their enormous clout to promote pro-social messages… I mean, that’s not bad at all. Right?