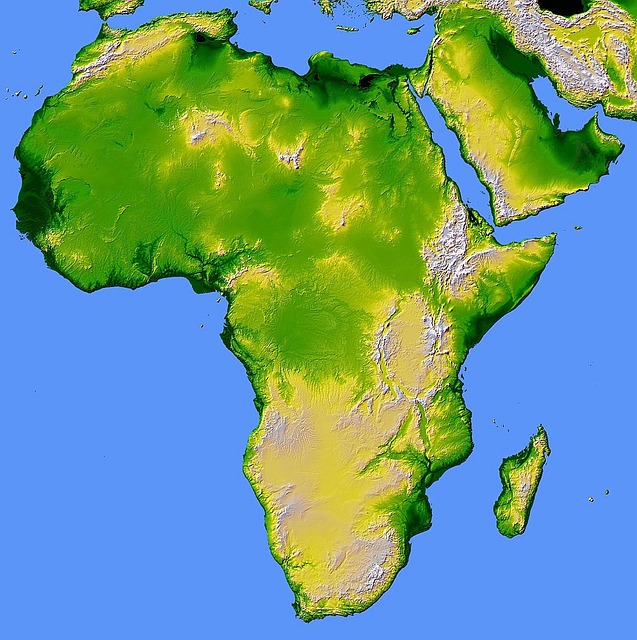 The longest war in American history is coming to an end next year. As of December 31, 2014, the last conventional combat trooper is going to be withdrawn from Afghanistan and a new era of U.S. engagement with that country will begin.

Of course, that engagement does not have a stable shape yet: the Afghan government has forbidden special operations forces, a key force to remain behind for counterterrorism missions, from operating in a key province right by the capital.

Over the past two years, the Pentagon has become embroiled in conflicts in Libya, Somalia, Mali and central Africa. Meantime, the Air Force is setting up a fourth African drone base, while Navy warships are increasing their missions along the coastlines of East and West Africa.

Focus is not just a function of numbers — there are only about 5,000 U.S. troops across the entire African continent while around 28,000 remain in South Korea. In terms of aid, budgetary priorities, even acquisitions and research, Asia seems to be where it’s at. But it’s not: it’s in Africa.

Those 28,000 troops in South Korea, for example, don’t really do anything; they are there mainly to serve as a tripwire guaranteeing American involvement should the Korean war reignite. The troops in Japan don’t really do much either beyond providing easy access for the Navy and Air Force to keep things stationed on the other side of the Pacific. The enormous troop presence in Germany is similarly there for presence and statecraft more than a direct security concern.

It’s difficult to escape the conclusion that Africa is going to be the primary focus of the U.S. in the next decade, even if every other area of the planet receives more troops, money, and support. Africa is where the geopolitical situation is most in flux, where terrorists have the greatest freedom to operate, where states seem weakest, and where economic growth and development are the most promising. In many ways, Africa is the future, the new frontier… not Asia (and not Europe or Latin America).

But what does this mean? Africa is the one place left on earth where statecraft, military diplomacy, government-funded aid, and even new economic development can be applied creatively. It’s not hard to imagine a new form of U.S. policy, where the State Department takes the lead instead of the Pentagon. Where security matters are placed in their political and economic contexts, rather than seeing “al Qaeda” and going to red alert and flooding a country with weapons and militiamen. Where economic development is not just USAID enriching Chemonics through the local royal family, or even ExxonMobil fighting off river delta militants while trying to top off LNG tankers, but really locally focused investment in small and medium businesses to create a stable business base for growth.

None of these approaches look particularly likely right now: the U.S. is busy figuring out sequestration, fighting its leftover culture wars and political battles, and trying to rediscover its purpose in life. Moreover, each region of Africa has a painful, recent history of Western meddling in its affairs, which means any policy — whatever its form — should be discrete, small, and respectful. With any luck, the U.S. contraction, combined with the need to walk lightly, will coincide into something smart.

But it’s almost without question that “Africa,” the continent most confused as a country by people speaking about it generally — as I am here — is what will really matter in 2015. Europe, South Asia, East Asia, even Latin America are going to be in much the same state then that they are now. Africa is the only region dynamic enough to present new opportunities… and challenges.

The real question, then, is are we going to be smart enough to see it?