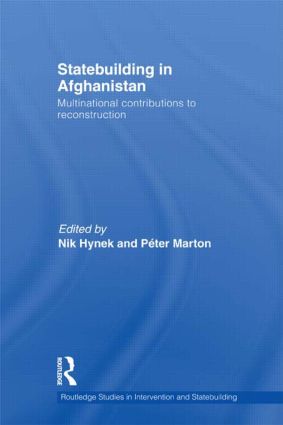 In May of 2011, Routledge published an edited volume, Statebuilding in Afghanistan: Multinational Contributions to Reconstruction, edited by Nik Hyken and Péter Marton. I contributed a chapter based on my experience advising the U.S. and French missions to Kapisa province in 2009, which included a broader discussion of France’s changing military doctrine in the 21st century. “France in Kapisa: A Combined Approach to Statebuilding” was a chapter to that volume, and I’m proud of it, and you can see a low-res copy of it here. |